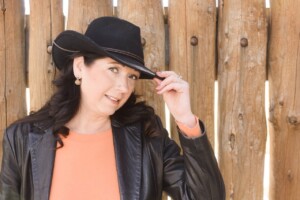 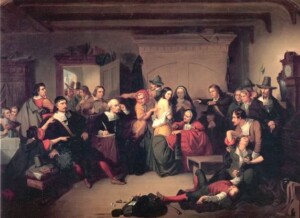 We are pleased to continue our 2022 Lecture Series!

Thursday, September 1st lecture will be a Chautauqua performance by Kim Copel-Harris as “Mary Perkins Bradbury: Convicted of Witchery“

The Massachusetts village of Salem lost many innocent lives during the infamous witch-hunting era. The same manufactured delusions brought forth at the witch trials preyed upon Mary Perkins Bradbury. She was convicted and sentenced to die on September 9, 1692. In her own words, she will tell of her experiences during the Salem witch hunts, and how she ultimately escaped the gallows.

Kim Harris is currently a resident of Genoa, NV and a longtime local to the surrounding Sierra communities. She was born and raised at Donner Lake, CA.

Kim has also served on the advisory boards of the Lake Tahoe Historical Society and the Douglas County Historical Society. Presently she is the events manager of Dangberg Home Ranch Historic Park in Minden, NV and is the president of the Genoa, NV based Friends of Snowshoe Thompson group.